A million years ago, when dinosaurs roamed the Earth, and your dial-up Internet still squealed at you for three minutes any time you wanted to get online, my husband and I were dating.

I’ve always loved cooking, and though I simplify and streamline for big batches of lunch, I enjoy actually playing with the ingredients in my full-on dinners. Plus, I wasn’t in medical school at the time, and had no kids, and had only about half of my current hobbies. Seriously, WHAT THE HELL DID I DO WITH MY TIME?

But I digress! He had mentioned his grandmother’s pot roast several times, and I was 21 (and, we’ve established, had absolutely nothing else to do in my day), and ambitious, and I decided to take a stab at the roast. He happened to have a copy of the recipe, so I eagerly offered to make it. He grinned, and warned me that it wasn’t exactly my style. I thought he meant that it was traditional American fare, and I cooked like the foreigner I was, so I scoffed at his warning and grabbed the little index card he offered.

The front of the card read:

I flipped the card over to read the rest of the ingredients. It was blank. To the front again – maybe I missed something? To the back again – blank.

The hubby was right. I was too much of a foreigner to just do salt, pepper, and a dash of Worcestershire. I wanted the garlic cloves, and the thyme, and rosemary, and bay leaves, and red wine, and maybe something spicy, and dammit, I wanted to use my freakin’ pantry. You know … to make his grandma’s traditional pot roast, just like he remembered it.

Almost twenty years later, I still fail at the real, classic Americana. Which explains my love for this Mac and Cheese recipe from Epicurious, which is all I ever make (though I’ve modified it to fit my taste). It’s freaking delicious, but definitely a little untraditional, using blue cheese, and throwing some veggies in for crunch and color.

In my version, I use half extra sharp cheddar, and half blue, plus the parmesan, and I tweak the quantities of veggies. But no worries if you prefer all cheddar, or Velveeta, or opening a flipping box and a packet of powder. Cut out the bell pepper, open that box! Remember, this is about what you and your family want, and about customizing the system to your needs. (And also a little bit about not having an angry horde of readers want to kill me for suggesting they put blue cheese in their Mac and Cheese).

Trust me, Mac and Cheese muffins are a FABULOUS addition to a cold-weather lunchbox.

Strongly suggested, but not absolutely needed:

A WORD ON FREEZER SPACE

I admit, I have a lot of freezer space. I live with four adult-sized appetites, and one healthy child-sized one, and I tend to freeze and pack 20 weeks’ worth of food for all the kids at a time. Plus, once upon a time, I used to do this regularly for dinners as well as lunches.

So, I have a freezer upstairs for regularly-used items, then a downstairs freezer for frozen lunches, and a separate chest freezer (like this one) for when I’m feeling particularly go-getter-y (or for when I make Thanksgiving meals ahead of time because I have the stupid schedule). I call the chest freezer my Sexy Beast, and I make my hubby apologize to it if he doesn’t treat it with an appropriate level of tenderness.

Now, you certainly don’t have to have this. We’re going to work on how to maximize your packing strategies in order to best use your space, and we’re going to use flash freezing and labeling techniques that make my heart skip more than Ryan Gosling (who, for the record, has NOTHING on vacuum sealing). But you should plan on being able to fit two jelly roll pans or large cookie sheets into your freezer at once at any given time during your prepping. If you can’t do that, it may be worth it for you to take a look at getting yourself a separate freezer – not necessarily your own Sexy Beast, but maybe something a bit smaller and inconspicuous, that can still guard your hard work (and only cost you an extra $0.75 or so per lunch if you hold 4 months’ worth of meals for one person in it, right?). 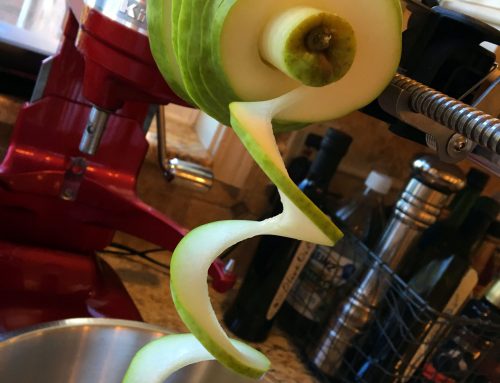 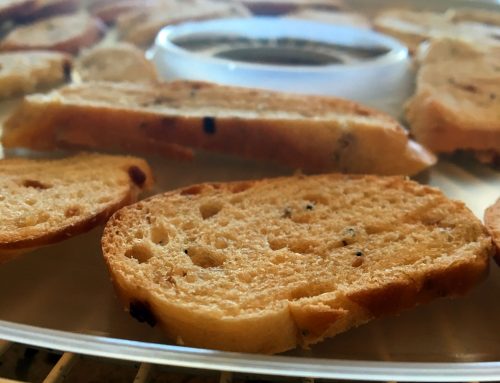 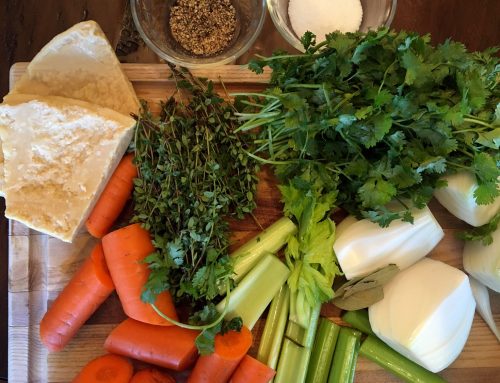 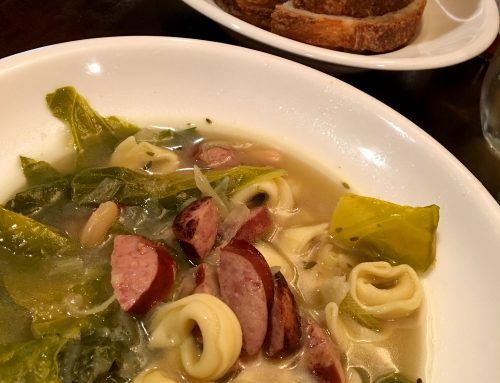 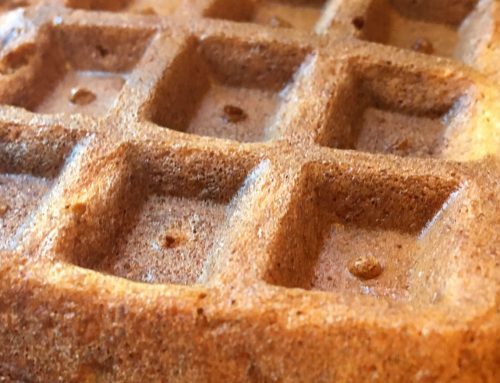 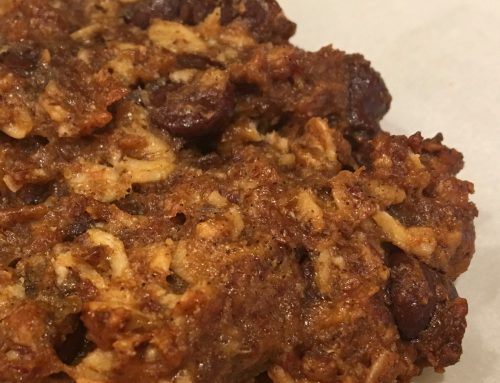 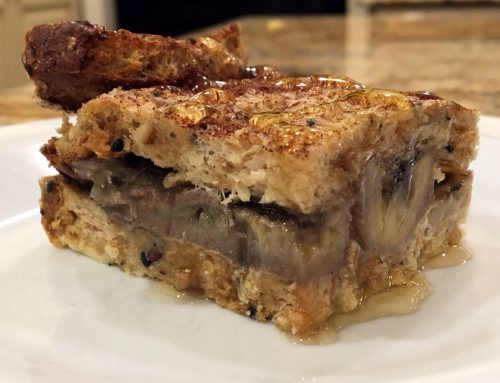 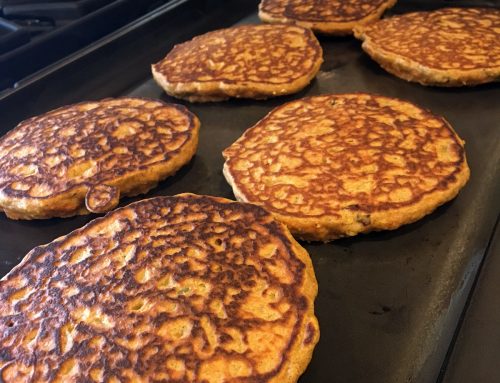 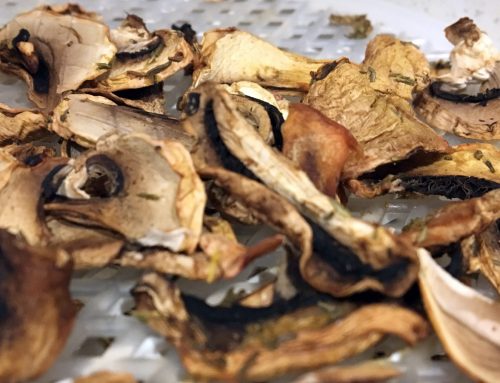 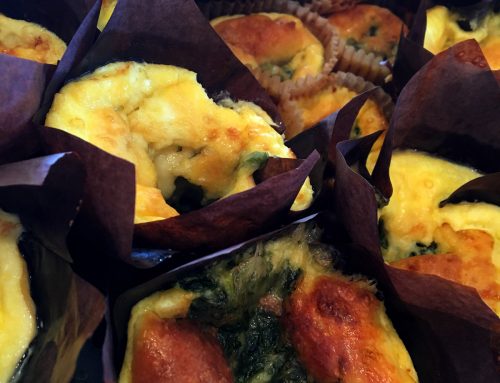