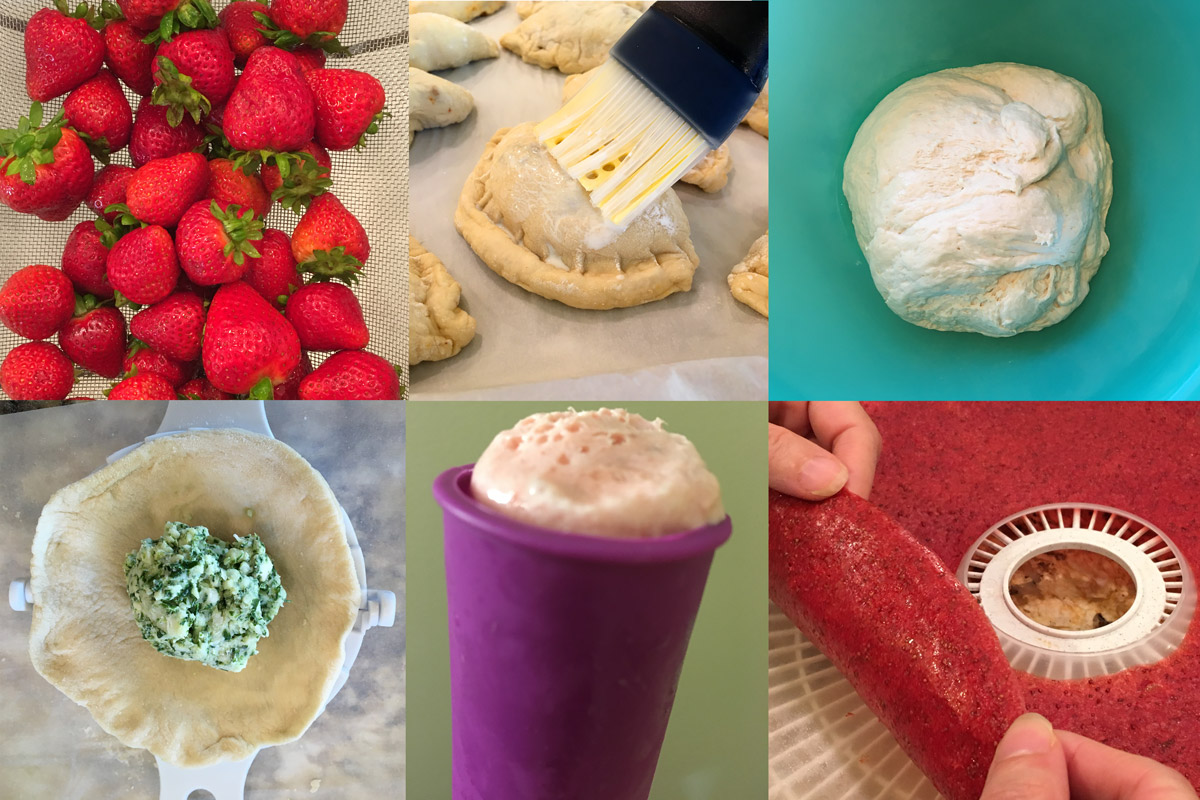 Okay, here we go with Round 2!

So by now, you’ve begun to realize that when it comes to lunches, I firmly believe in minimizing the pain by batching ingredients, cooking methods, or all of the above.

Hand pies are a fabulous example. One dough recipe offers a million different filling possibilities. Their versatility is terrific. They can be served chilled or hot (important in a cafeteria setting), you can make them any size you choose, and they are great for emptying out fridges and pantries.

Do your kids love your BBQ chicken, but hate having to eat leftovers? Throw ’em in a hand pie and call it a day. Leftover pizza dough and a bag of frozen veggies in the freezer? Mix them up with some cream cheese and stuff a hand pie. Hell, you could throw some Nutella in one of those bad boys and call it a pop tart if you wanted to (more on how to deceive your children here).

Click Here to see my post on how to do gluten-free for this Round, and for tips on how to get your dough and your hand pies just right. I even made a video showing you how to use the dumpling/dough press (wonder of wonders, this thing has increased my hand-pie productivity 500%), just because I love you guys so stinking much. That’s right. Those are my own gorgeous cracked and bleeding healthcare hands …

As in Round 1, don’t skip straight to the recipes without first looking at this Round 2 Worksheet. I’ve already worked out the timing for all the steps so you can make all five recipes at once (toldja I loved you!), and that’s where the whole heart of this project is. Here are your lists and recipes, and a link back to that amazing tomato sauce we talked about last week … just in case you doubted you’d really use it, oh-doubter-of-sauces!

You will definitely need:

You don’t necessarily need this, but I almost named one of my children after it because I love mine so much:

If making your own dough, I would *strongly* recommend:

And for this week’s snacks:

Questions? Comments? Stories about how you deceived your children? You know where I live! 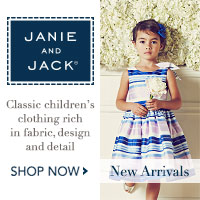 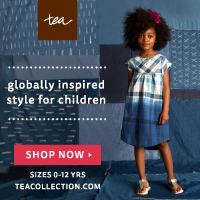 How to Send Your Love By Proxy

HOW TO SEND YOUR LOVE BY PROXY VOL 2: QUICK TIPS FOR MAKING LUNCH-PACKING EASIER

Posts may contain affiliate links. If you purchase a product through an affiliate link, your cost will be the same, but the Freezy Does It Project will automatically receive a small commission - like, enough to keep this site up, but not enough to buy Beyoncé's right shoe (but you can't blame us for trying). But since I only ever recommend products that I myself own and use, I'll just wear my own shoes and call it good. 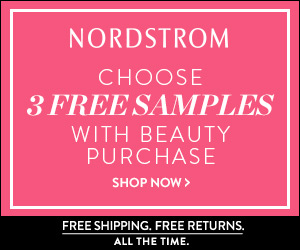 Get What You Need on Amazon

You'll notice throughout my "Freezy Does It" series that I have workhorses. Simple things like parchment paper and heavy duty freezer bags, and other more specialized pieces like my stand-up mixer, my food processor and my dehydrator. Many of these things can be picked up at a store, but I do a lot of my shopping through Amazon. Here are some links to products I like to use.